It was founded is 2013 by Billal and Rajah T to promote Sound System culture by all means including concert and tour production, artist management, video production, creation of a music label and DJ set around the world.

Amahoro has already worked with some of the greatest names of Reggae, such as Brother Culture, Dixie Peach or Macky Banton, and got on stage with Cedric “Congo” Myton, Charlie P, Solo Banton, Rootz Underground, Riddim Tuffa, Masia One, Jah9 among others and played in the biggest festival in Asia and Middle-East (Saigon Reggae Festival #2, Phnom Penh Reggae Festival 2015, Goa Sunsplash 2018, Kul-Cha Festival 2018). 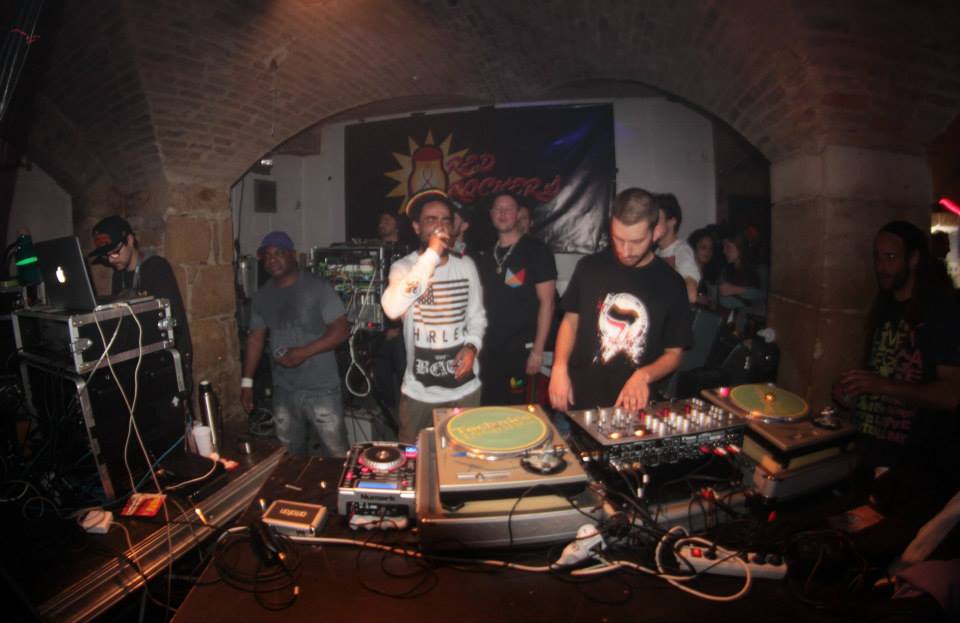